“Lewisham Strikers,” the local cricket team sponsored by Eleanor, have won the local tournaments and qualified to play in the South England Champions League! Umar Majeed from Eleanor’s Accounts department leads the team as the Vice-Captain. The team started humbly at bottom of the league and steadily won a series of matches to reach their current position. It will now be playing against 7 of the best teams in South England. This is an extraordinary achievement and Eleanor congratulates them.

Marc Santhi, Eleanor’s CEO, handed them the tournament trophy at the Head Office and wished them good luck for all their upcoming games. When they qualify to the next stage, they will be set to play in the Nationals, where they will meet teams from across England.

You can see all their fixtures here. 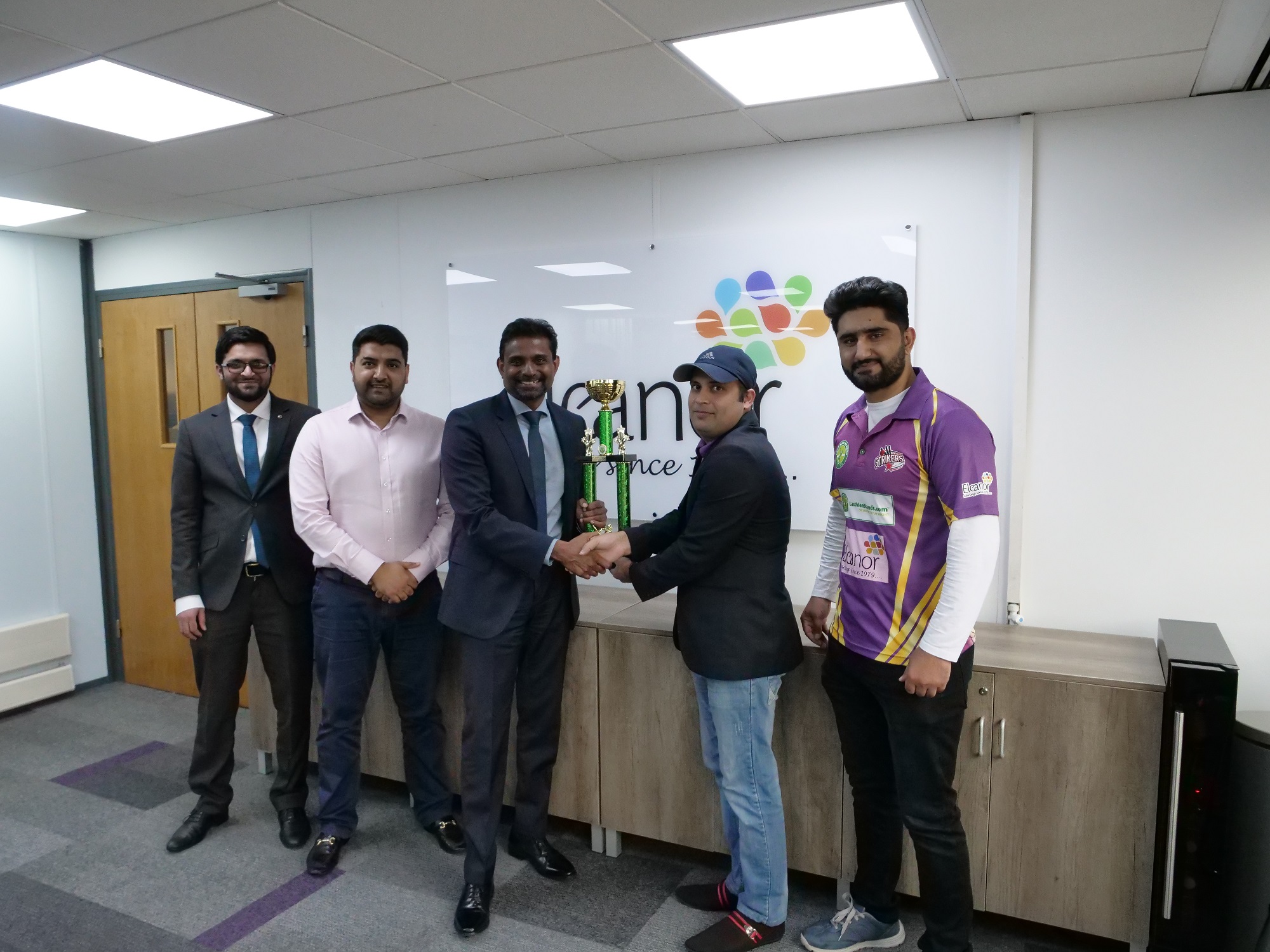 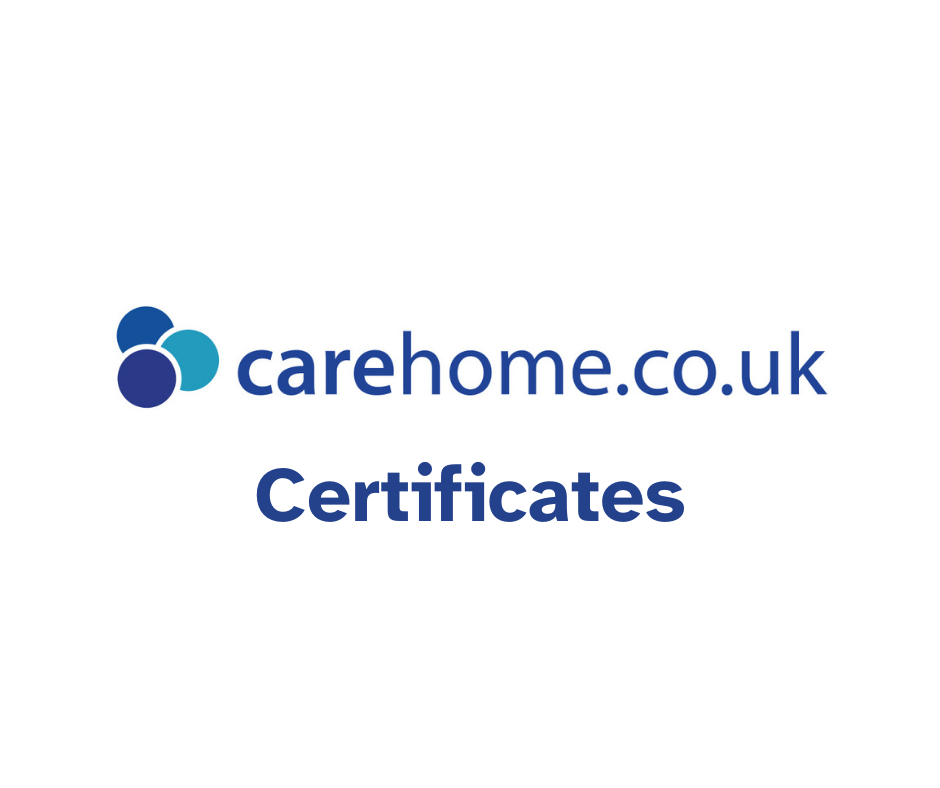 Two of our care homes have achieved high review scores 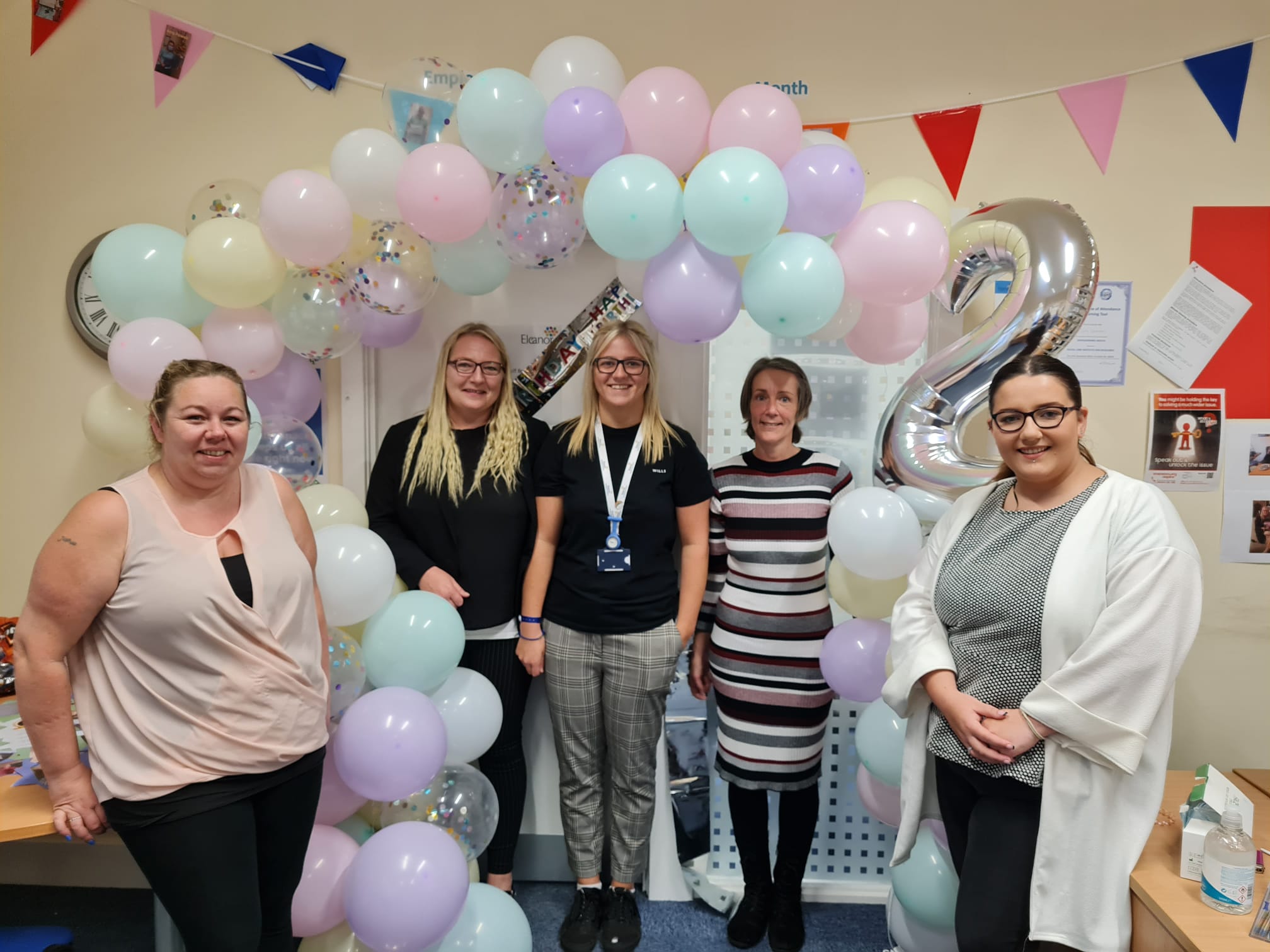 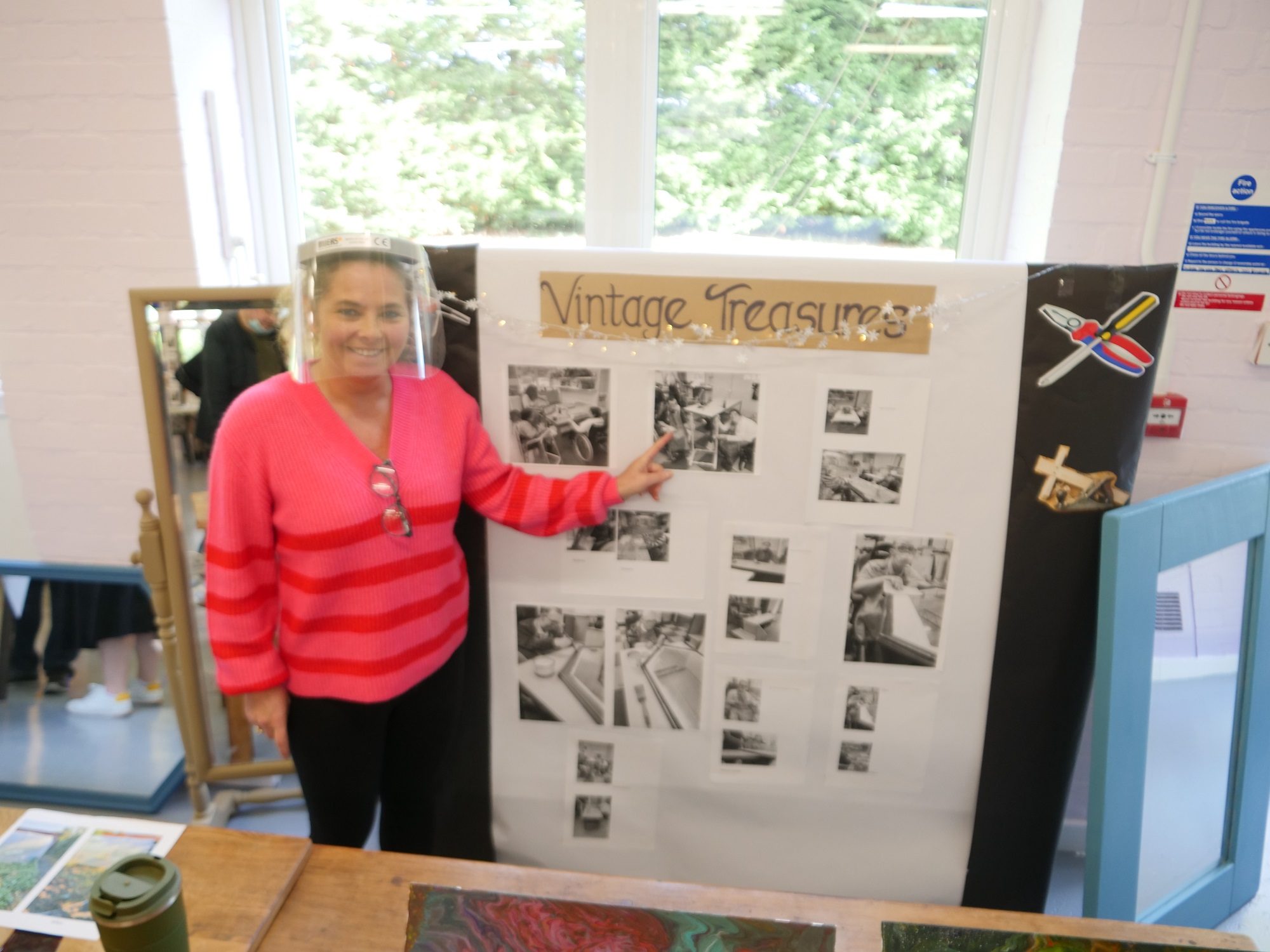 Eleanor is thrilled to start this new partnership with the London Borough of Bromley in operating Astley Day Centre, a complex needs day service. 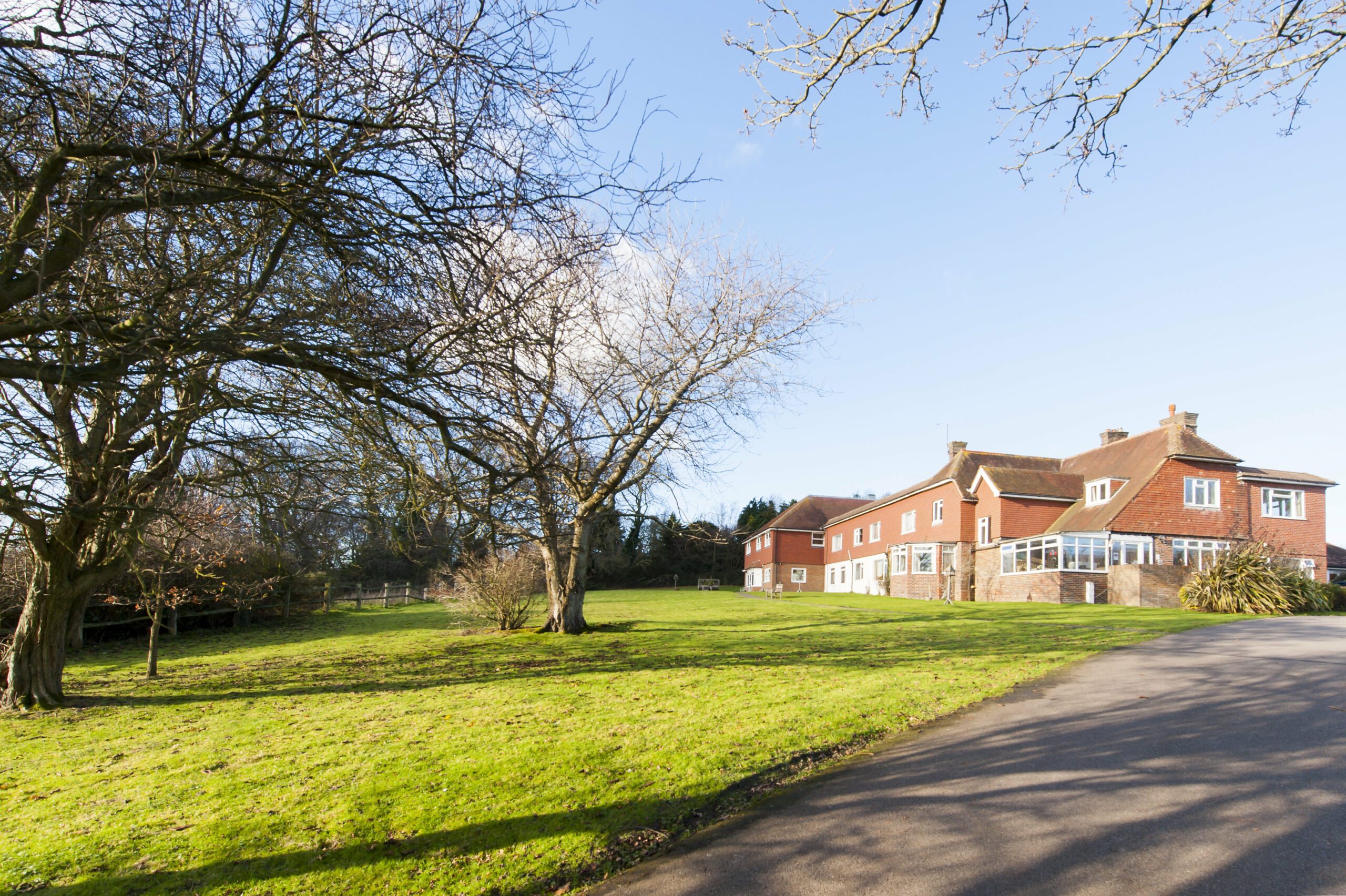 Roselands care home in Rye has achieved a review rating of 9.8 on carehome.co.uk